Christopher was born and raised in Los Angeles and moved to San Diego in 2010 to attend San Diego State University. He played basketball for the Aztecs under Coach Steve Fisher and won the Mountain West Conference Championship in the 2011-2012 season.  After graduating, he played in the ABA for the San Diego Surf, including a short stint in China.  His passion for athletics drove him to pursue a career in the fitness world, working as a Group Fitness Instructor, Personal Trainer, and is currently the Fitness Director at High Voltage Casa Mira View.

​Christopher’s mantra and business name is “Move True” and he strives to educate and inspire through intentional movement and self love.  Christopher also offers private basketball lessons, has a youth athlete Strength and Conditioning program and enjoys working with athletes of all ages.  He has a growth mindset which he hopes to inspire in his clients and he practices what he preaches by continuing his education well into his career. 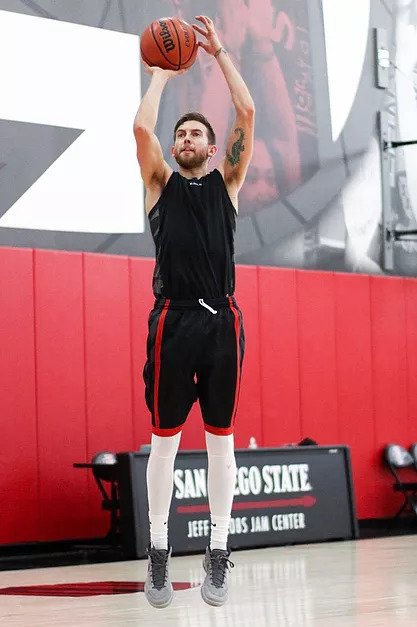